Started working on translating manga a bit ago, so we have our own website to host it now (at karatsubascans.com). Go take a look if you feel like it. At the moment, it's just running a self hosted manga reader called mango, but we do plan on writing our own in the future. Perhaps it will come with it's own dedicated reader so we can actually learn react properly. But most likely it will just be a static site to distribute pdf / images for people to read using whatever reader they want. We are trying to stick to a chapter a week, but typesetting tends to be a bit of a bottleneck. Also the current manga we are doing is girls last tour (少女終末旅行), but mob psycho, promised neverland and kaguya sama are planned for the future. Anyways, that's about it for now. 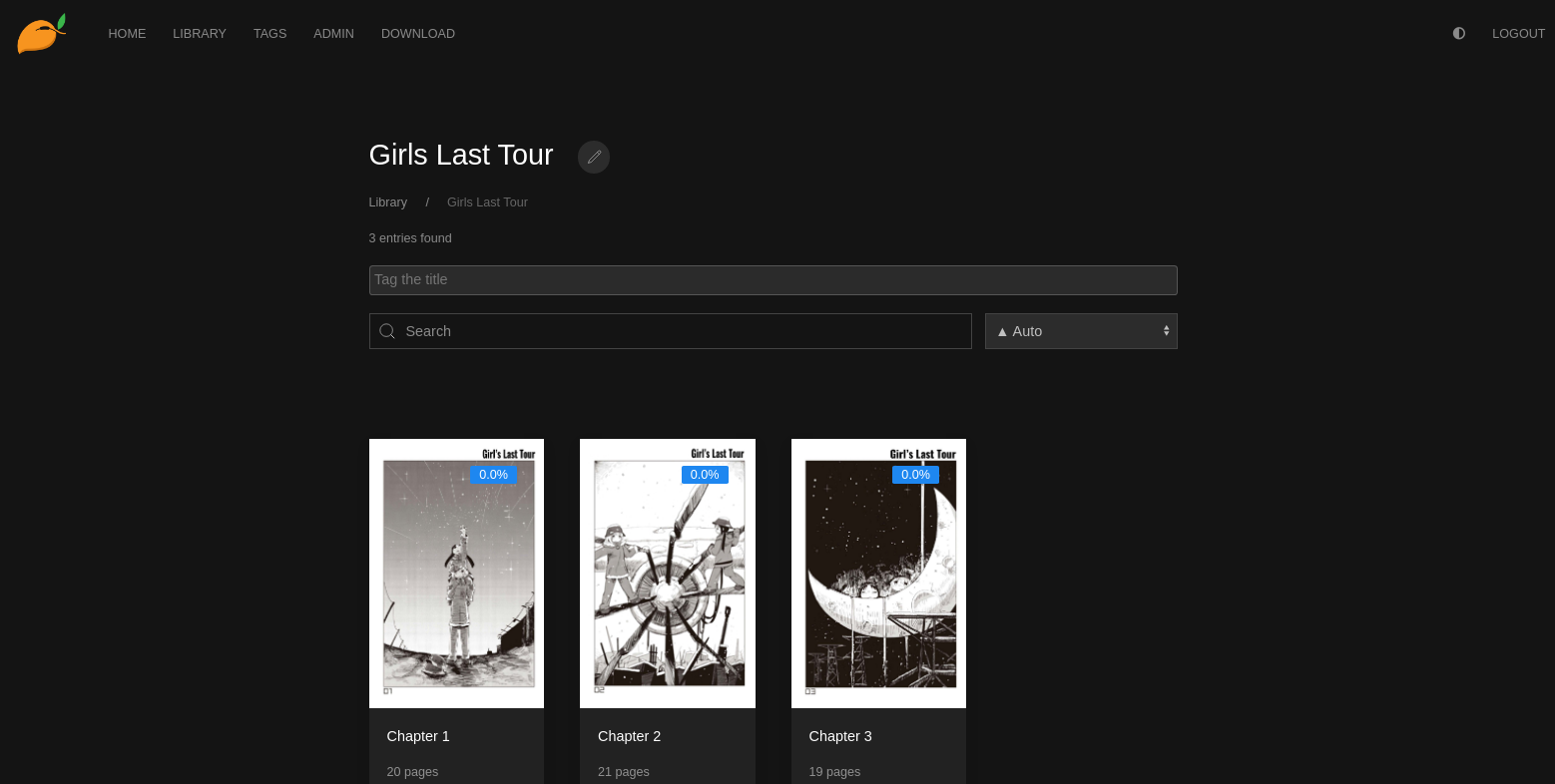